The Association is pleased to present Seimas Insider, an interactive political simulation game. A political simulation is a game that simulates political processes. The game “Seimas Insider” simulates the activities of the Parliament of the Republic of Lithuania in a somewhat simplified way – for half a day, the participants of the simulation take on the role of parliamentarians and create politics themselves: they debate, prepare a bill, work in groups and take part in the plenary session and vote on the prepared bill. The biggest challenge for a participant is the same as for a real parliamentarian – to represent their constituents well and to be able to listen to their colleagues and find a compromise. Whether to seek that compromise or to spend time on strategising and political intrigue is up to each participant in the simulation.

“The Seimas Insider game deals with an amendment to a law that expands or restricts the possibilities for Lithuanian citizens to hold dual (multiple) citizenship. The game is being developed with the help of Planpolitik, a German organisation with long experience in this field, on its platform Senaryon. A total of 6 events (games) are planned for young people aged 16-25 years old, with 18-30 participants per event. 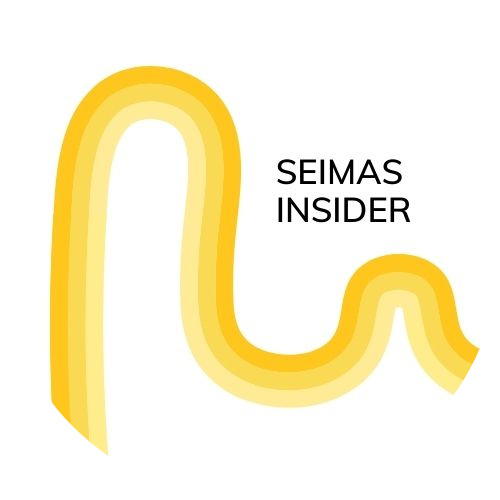 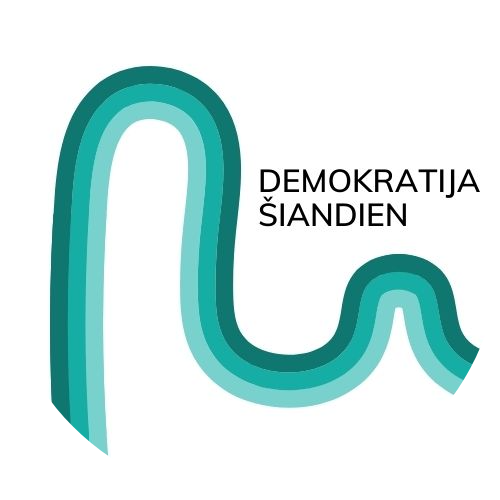 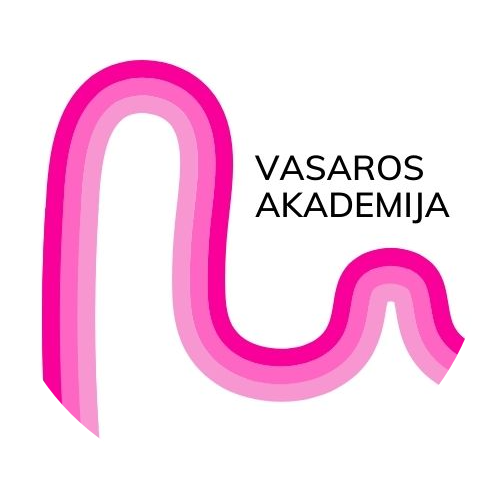 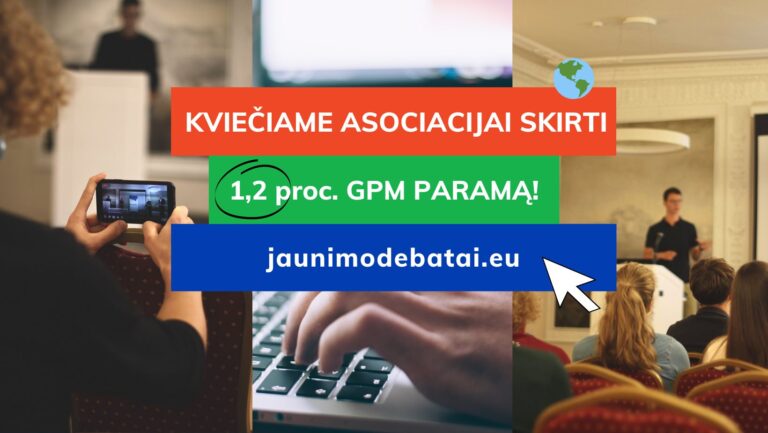